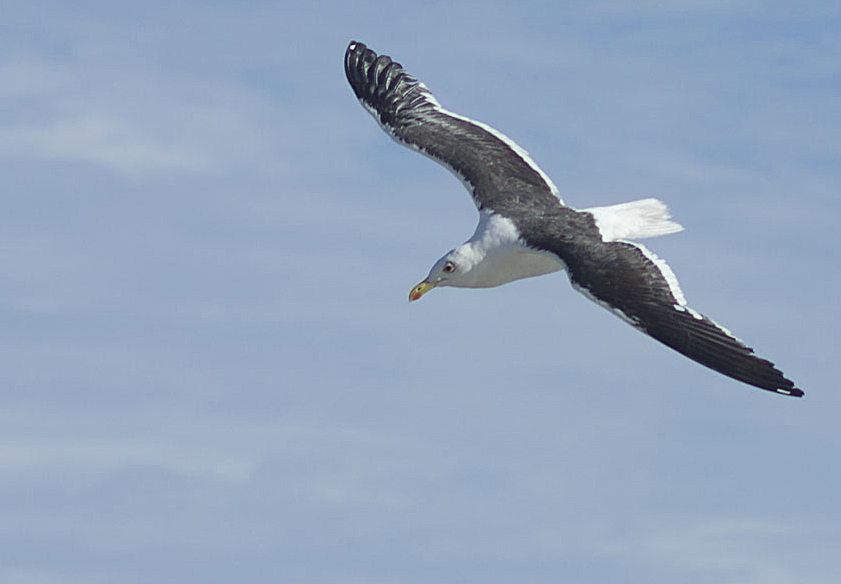 I am not sure why I undertook this trip. I had left a warm heart behind me and had no excuse for being the hard assed separator. Wether it was about about emerging, resurfacing, coming up for air or simply keeping one’s head above the water I don’t know but I know that I can breathe now. Perhaps it was the sea air. Essentially I felt that I needed to find a place to throw my gear, a place to set up some lighting for my portrait sitters or for myself. The remote village of Bedford, Eastern Cape, came to mind. I was starting from a place which already had the required dimensions but I could not annoy my best friend Mick with extended use of his hospitality at Hill Billy Haven, miles from anywhere, somewhere on the Western Approaches to Lesotho.

My light came in a flurry of silk and straw, scarf and hat in a green old Mercedes late one afternoon unannounced, under the golden evening Free State sky as the sun began to to send it’s signal of beer time. She took my breathe away again. The week-end took on a completely different shade and heart beats became irregular. And then Beer, Ballantynes and Boxed Wine imbibes made the blood heated and nothing could stop the silly state in the Free State. Disaster was on the cards. I drew the joker and take the blame.

On that morning of the 28th of March, we split and I Ieft Mick’s Farm in the Free State and turned right, obviously. South.

I supposed that she went left. Toward the beloved Free State, like Brand and Steyn, Claerhout and Krog, irrevocably. The dry cold winter calls from deep within the beige rock and the burnished mauve grass heart of it’s plains, irresistible to all those with blood and tears in their past.

The long free falling from the highveld to the land of the Settlers is always salutory and it was not hard for me to rest far away, a few nights With the Fairies in Hogsback in the treed and mossy greened Amatola Mountains, cooled by the spirits and the idiom. Walking and dining in Hogsback is easy on two roads and two restaurants. I walked and thought for four hours and dined in each cabaret for as much.

The third day let me down from my high place and to the tee-junction where I flipped a coin and headed towards East London. I had missed Bedford, country retreat, deep in contemplation or by negligence. Was it perhaps just a name in my head?

The little Buffalo city somehow always reminded me of Jersey. I remembered small unpretentious houses in quiet streets with few cars parked, unlocked near their white picket gates, the owners home for lunch. I found only endless streets of walled mansions and face brick suburbs-by-the-sea. A greasy café where eggs are ever plastic and the burnt coffee draws smokey bikers from the suburbs and repulses all else, the only viewing deck over the Indian Ocean. I turned Mathubathuba around and let her big heart roar out of town lest we came close to hitting the big lights.

Instead, I made it in one sleep to my haven the other side of Port Elizabeth at Van Stadens River and walked four hours in the dunes, completely alone and free on a beach that stretches fifty miles to a surfers paradise. Little thatched cottages along the very sand of the beach are kitted out like the old National Parks huts of a by-gone era, comfortably and simply. Hard to leave the next day, I had no idea where this voyage was taking me and vaguely thought of heading back up the N6 to Bedford.Then my family called and said that I am half way there! The Karoo and kids summon.

That tedious N2 Garden Route can surely not be a magnet to tourists. It is boring to a point of despair and no-one seems to stop or even reduce speed for the Big Tree, (but do so for biltong, beef-burgers and BP) if it were not for a few jewels of Knysna and Natures Valley. And of course the very with-it Wilderness; there are more tales at Fairie Knowes backpackers than I care to tell but they say that it is just the name of the abandoned railway siding. I sat there that evening sipping on my terrace a last paced ration of Ballantynes before it was to be felloniously whisked from me a week later, admiring the passing scenery and the humid tropical growth enveloping the little lodge. Evening around the fire and bar with Digby and a guitar are what it’s all about.

The road and dry heights of the Klein Karoo echoed down through Montague pass and over the Touwsberg. I was powerless to resist, so I packed the car and left the fairies behind. Mathubathuba had her own wings to fly us up the Outeniqua Mountains and over the passes to Oudtshourn,Calitzdorp, Ladismith and Barrydale the little jewel of the Langeberg and gateway to Tradouw Pass. Also the home to my daughter and her familly and their base for adventures around the world.

After four days and nights with the children I managed to catch a mother of a cold and they persuaded me to go to do business in Cape Town. Perhaps for my health. I did, despite my reticence to take Mathubathuba into the big city with all her loads of un-hideable stuff.

Cape Town was not good for my Land Rover as she battled with the excess of air and inevitably with thieves. I saw friends, arranged my printing to be done on request and spoke to the gallery, dined in places with beautiful people and some not so. A few skinny dips in the Indian Ocean and away, back to the Wilderness unavoidably.

If ever one is taken with the idea of a stroll, then the Giant King Fisher hike along the Touwsrivier is a good place to go. If one is of slight nature however, don’t take the “short cut” over the Bosduif Loop! The mountainous route and the “flat” route are both great little 3~4 hour hikes even though the waterfall is quite miserable and not really worth the visit. Leaving the Wilderness after only three days (and not the prescribed 40) was made easier by climbing up to the Village of Hoekwil and trundling along the old road to Knysna through green pastures littered with monochrome dairy cows, tall dark ancient trees and a multitude of zig-zag passes on all kinds of surfaces and with wafts of sweet rural smells which Mathubathuba contrived to collect about her skirts and retain a nostalgic souvenir of the coast.

The idea of going north alway seems to put Mathuthuba’s brakes on and we laboured up to the distant blue Suurberg towards Bedford, resisting the temptation to visit Anne’s Villa again. This was a mistake. Bedford is closed on mondays. No food, no drink, no bed in Bedford. So it was, to the Tuinhuis in Craddock, for dinner with silverware and hordes. Then morning coffee with Chris and Julienne, the Karoo-Spacemen, authors, journalists and independent publishers, was a surprise for me as much as for them. Two new friends who became old ones over a cup of coffee and a few minutes natter on mutual interests; books, photographs and the Karoo! And of course the source of the very water in our cups; ~ Cradocks Great Fish River, supplemented by the Lesotho water of the Orange/Senqu/Gariep River via the famous hand-hewn Orange-Fish River Tunnel.

I took only one picture; ~ that day somewhere near Burgersdorp, on the way back to Mick’s hill billy farm. 6000 kms on a broken spring and shocks and only one image. There must have been another on my mind.